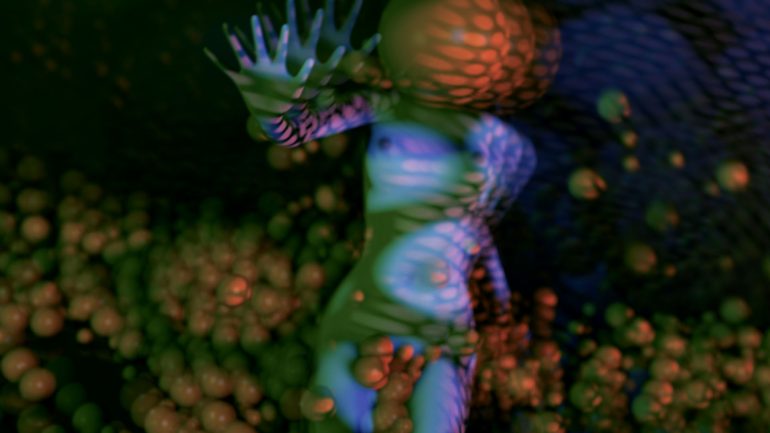 Miller Fisher amalgamates the distorted visual, physical and existential experience of an autoimmune disorder by the same name, with the aesthetics and vernacular of the animated GIF.

Early 2004 I was diagnosed with Miller Fisher syndrome, a rare autoimmune disorder characterised by paralysis of the eye muscles (Ophthalmoplegia), abnormal muscle coordination (Ataxia) and absence of the tendon reflexes (Areflexia).
As a visual artist, the loss of control of one’s eyes led to an existential crisis and resulted in the permanent loss of perfect sight and immaculate night vision.

What is Miller Fisher Syndrome?

It is a rare, acquired nerve disease that is considered to be a variant of Guillain-Barré syndrome. It is characterized by abnormal muscle coordination, paralysis of the eye muscles, and absence of the tendon reflexes. Like Guillain-Barré syndrome, symptoms may be preceded by a viral illness. Additional symptoms include generalized muscle weakness and respiratory failure.